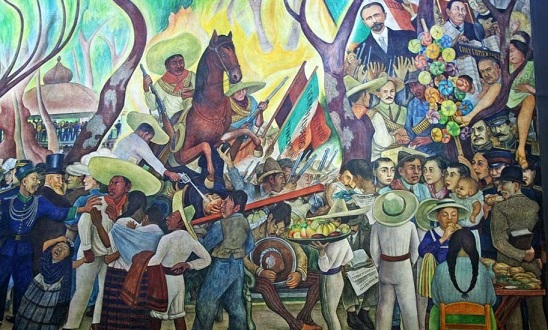 It has been twenty years since the publication of the controversial pan-Hispanic short story anthology McOndo (1996). I propose a rereading of this text by analysing both the position of the authors in ‘world literary space’ (Casanova, 2004) and their position-takings within this space.

I propose that McOndo (1996) is an atypical anthology which should be considered a fundamental text in the broader project carried out by a whole generation of writers, to step out of the shadow of the Spanish American literary boom and the influence of Magical Realism, thereby creating a more autonomous literary space for Spanish American writers.
My talk will also incorporate twenty-seven interviews with some of the principal editors and authors, and an analysis of other significant texts such as Cuentos con walkman (1993), which serves as inspiration for McOndo (1996), and the short story anthology Se habla español: voces latinas en USA (2000) in order to consider the positions which these authors take, the critical and academic discourses they have provoked, and the effects these have had on the careers of the editors and participating authors.

Thomas Nulley-Valdés is a third year PhD student in the Spanish Programme in the School of Literature, Languages and Linguistics (SLLL). In 2016 he helped organise the conference “Our America: Past and Future of the New Latin American Fiction” Literature Colloquium at The University of South Florida, Tampa.