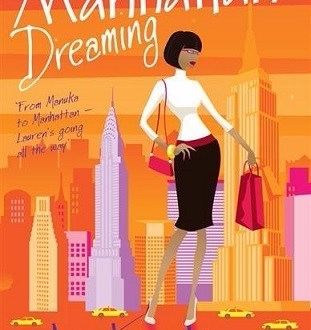 Aboriginal intellectual interventions in contemporary Australia come in many shapes and sizes, from the @IndigenousX twitter account to Stan Grant’s 2015 IQ2 Racism address. My research gives one account of how these interventions play out in the Australian public sphere through an extended case study of Anita Heiss, a Wiradjuri woman from Central NSW. Heiss is an author, academic, activist and—as I argue in my thesis—public intellectual. My thesis is structured around two of Heiss’s most important interventions in the Australian public sphere, her commercial women’s fiction and her role in the 2011 court case Eatock vs Bolt, where Herald Sun journalist Andrew Bolt was found guilty of Racial Discrimination. These interventions may appear to have little in common yet Heiss pursues the same argument in each, that the rich diversity of Aboriginal life and experience far exceeds the limited stereotypes that animate the Australian imagination. My research extends beyond a close reading of the court case and her commercial women’s fiction to incorporate a reception study of Heiss’s interventions. To this end, I examine user-generated reviews of Heiss’s literary output in what Simone Murray calls ‘the digital literary sphere’. The original contribution made by this project is two-fold. On one hand, I present the first sustained academic account of Heiss’ fiction and its reception. On the other, I contribute to ongoing debates about the role of the Public Intellectual, particularly as she is interpreted and constructed in 21st century Australia.

Imogen Mathew is a PhD candidate in SLLL. Her writing has been published in the Journal of the Association for the Study of Australian Literature (JASAL), Contemporary Women’s Writing, Australian Humanities Review and Australasian Journal of Victorian Studies (forthcoming 2017).