The 2018 French Film Festival began last week and runs until March 28! The Canberra programme is available here, including several special events with partners like the High Commission of Canada and the National Gallery of Australia. 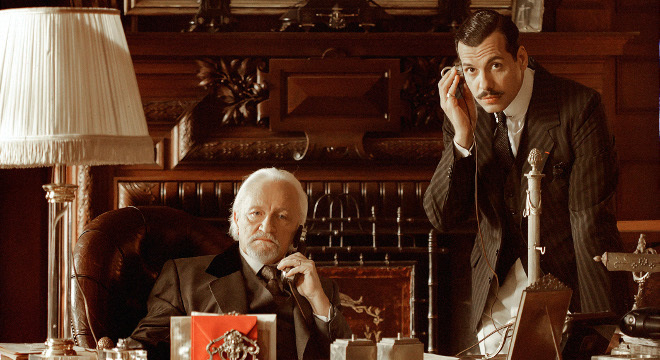 This coming Wednesday, March 7, actor Laurent Lafitte will be attending the 6.30pm screening of his film Au revoir là-haut (See You Up There), followed by a Q&A in conversation with Gemma King.

Lafitte also starred in 2016’s Elle alongside Isabelle Huppert and hosted the 2017 opening and closing ceremonies of the Festival de Cannes. Tickets for this event are being sold at standard screening prices and can be found here.